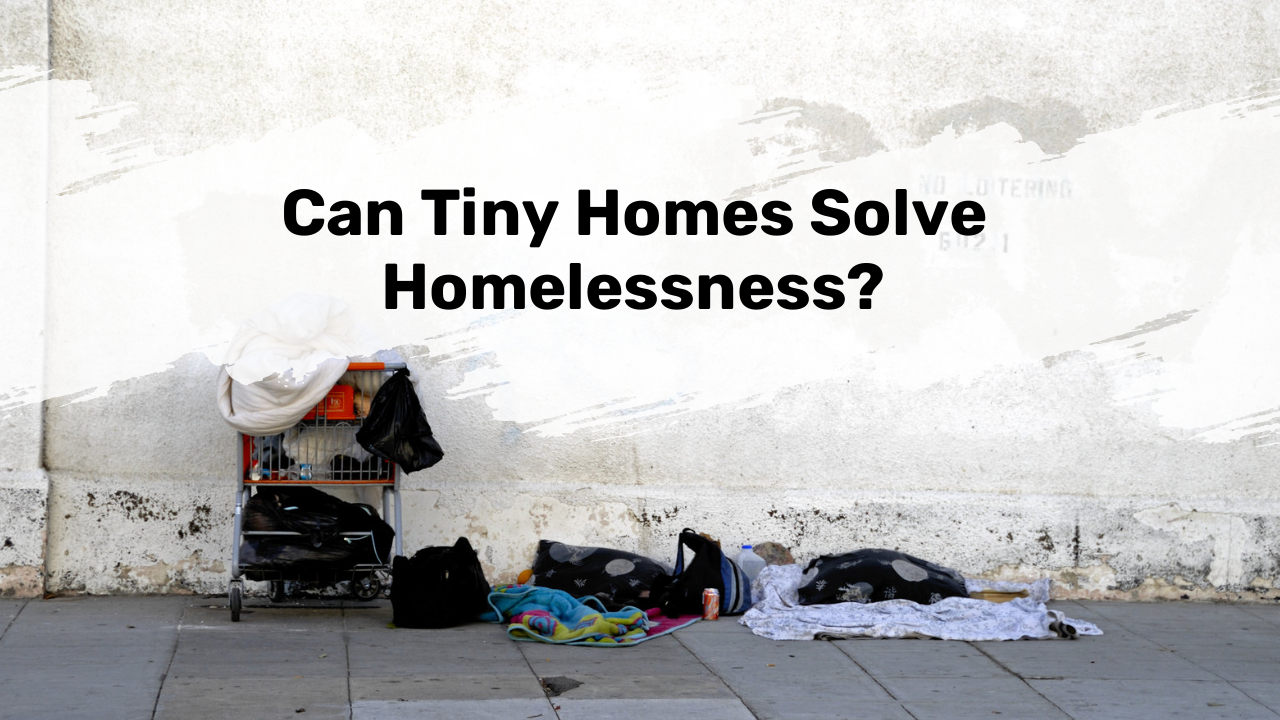 Homelessness is an inevitable problem in the United States since the real estate crisis of 2007-09.  In order to determine a solution to this social problem, it’s necessary to know the factors that cause it.

What Are The Causes of Homelessness? 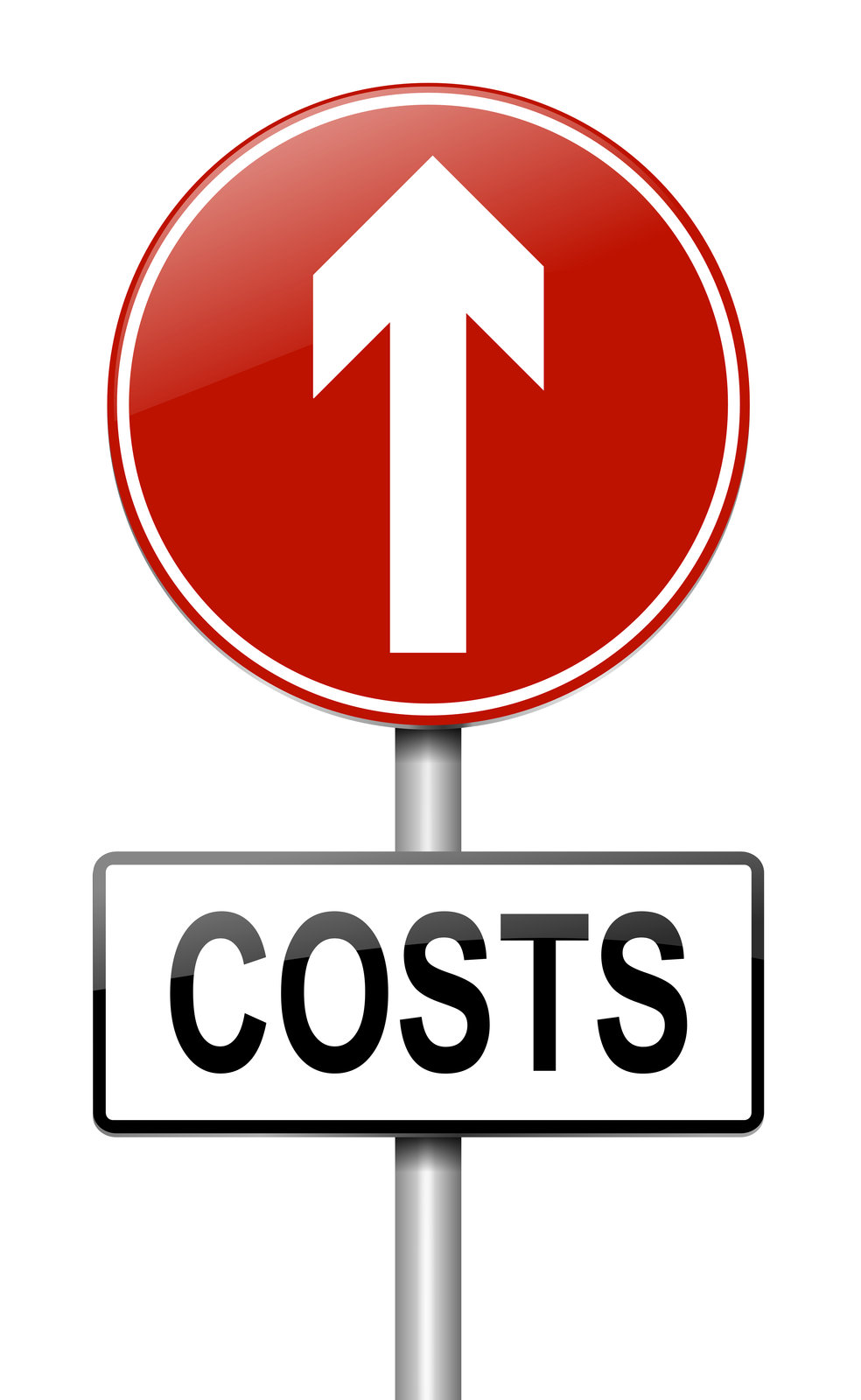 There are a lot of reasons that result in homelessness.  The most common reason is when people’s incomes cannot sustain a standard quality of life.

Their finances can no longer cover mortgages or rent and other necessities such as food, clothing, health care, and medicine altogether.

Real estate prices also play a crucial role.  Since the recent crisis, people were forced out of their homes for their inability to pay their mortgages or because the properties they occupied became too expensive for them to afford.

There were several foreclosures and evictions that the government had a serious problem with displaced residents.

Those who are unemployed and have a hard time gaining financial support from the government are left without homes as well.

Consequently, there have been rising numbers of homeless people despite federal and national efforts to eradicate homelessness.

Some of them stay homeless due to the lack of employment and affordable housing.  Although they may reside in emergency shelters, most of them end up in the streets. 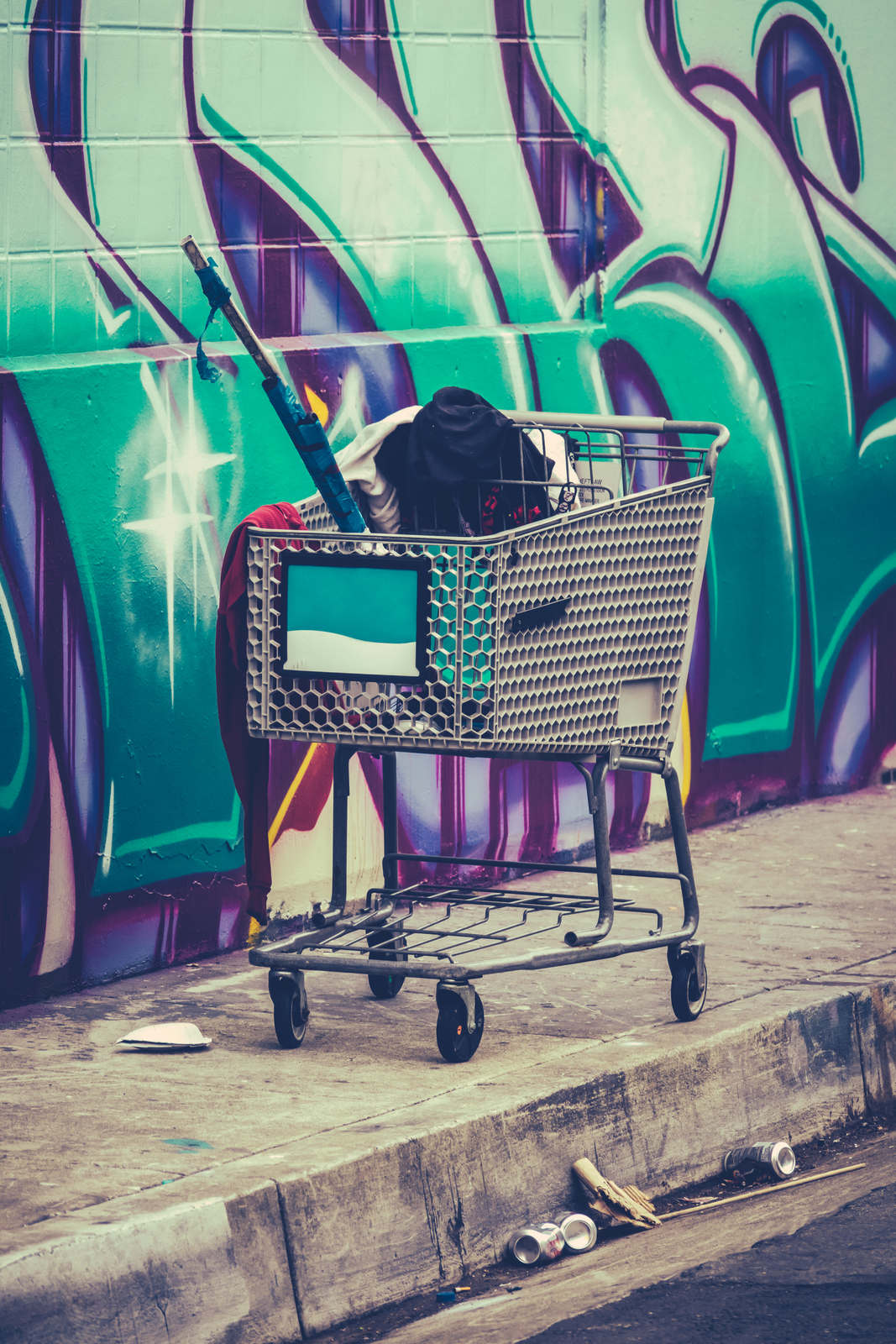 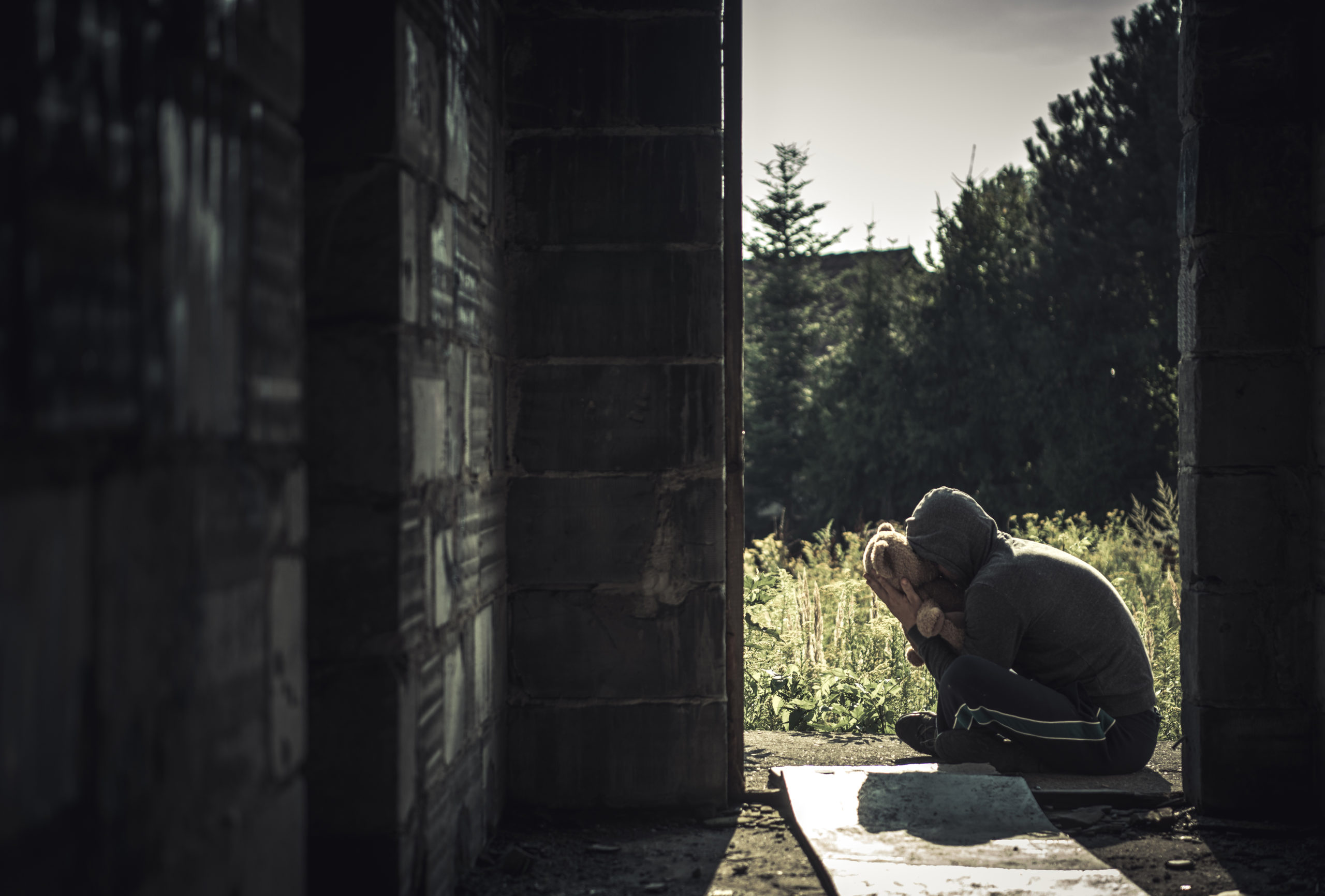 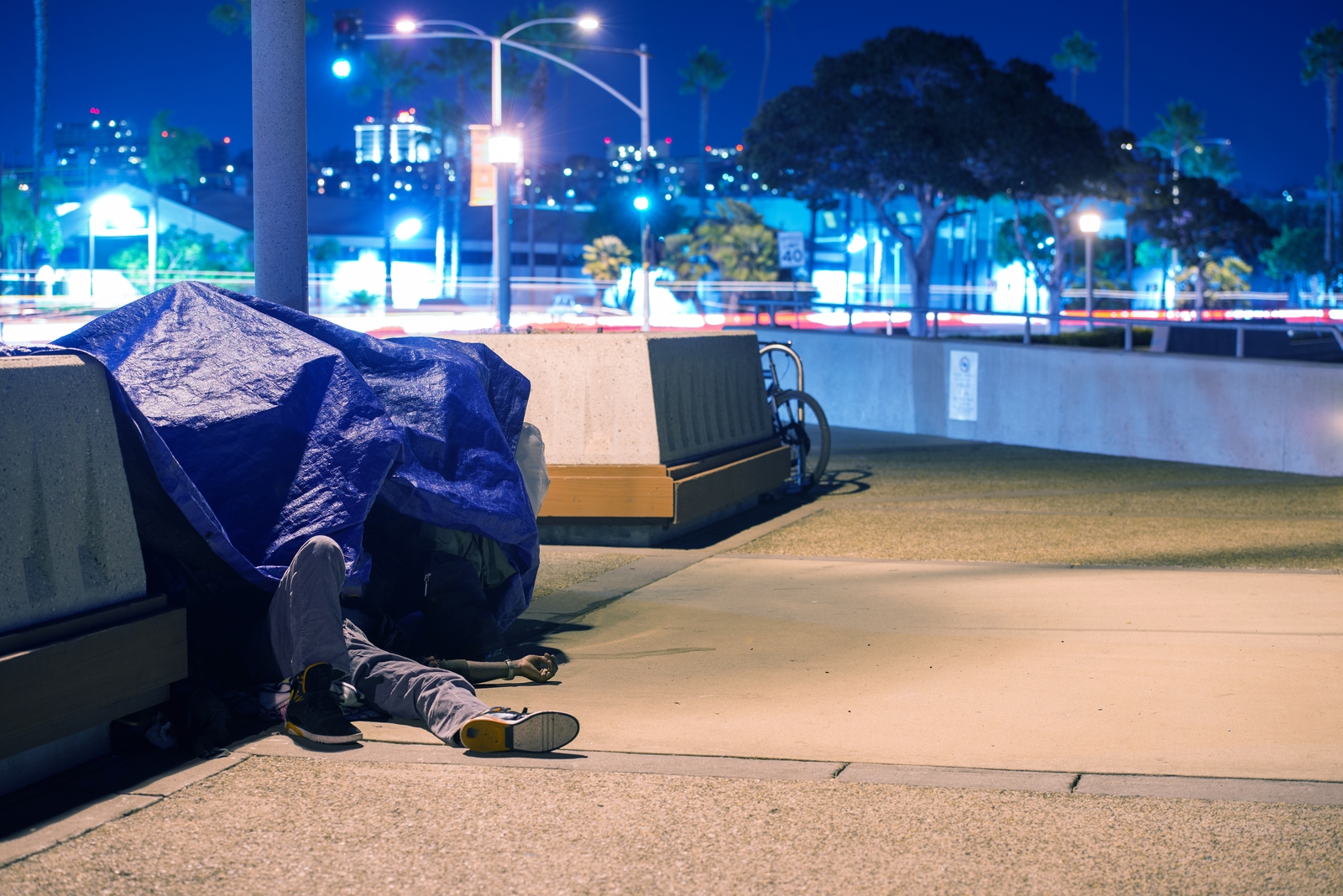 They are also less likely to gain access to job opportunities.

According to the 2018 Annual Homeless Assessment Report to Congress, one in every 588 Americans are homeless, 194,467 of them sleep in unsheltered locations.

About half of all people experiencing homelessness were in one of five states: California, New York, Florida, Texas, or Washington.

On a national scale, about 18 percent of Americans are chronically homeless, seven percent are homeless youth under the age of 25, and seven percent are veterans. These numbers clearly show that homelessness is a serious United States problem that needs a solution… fast!

How Does Tiny Homes Solve The Problem?

One reference of proving a point on how tiny homes solve homelessness is citing an example where it has been reported as a feasible solution to the problem.

Nickelsville in Seattle used to have high homelessness rates.  Now, homeless people have been living in tiny homes.

The Sawhorse Revolution was a program devised by youth volunteers as an initiative to end homelessness in the U.S.

It enabled the volunteers to develop their carpentry and design skills while significantly making a difference in their community. 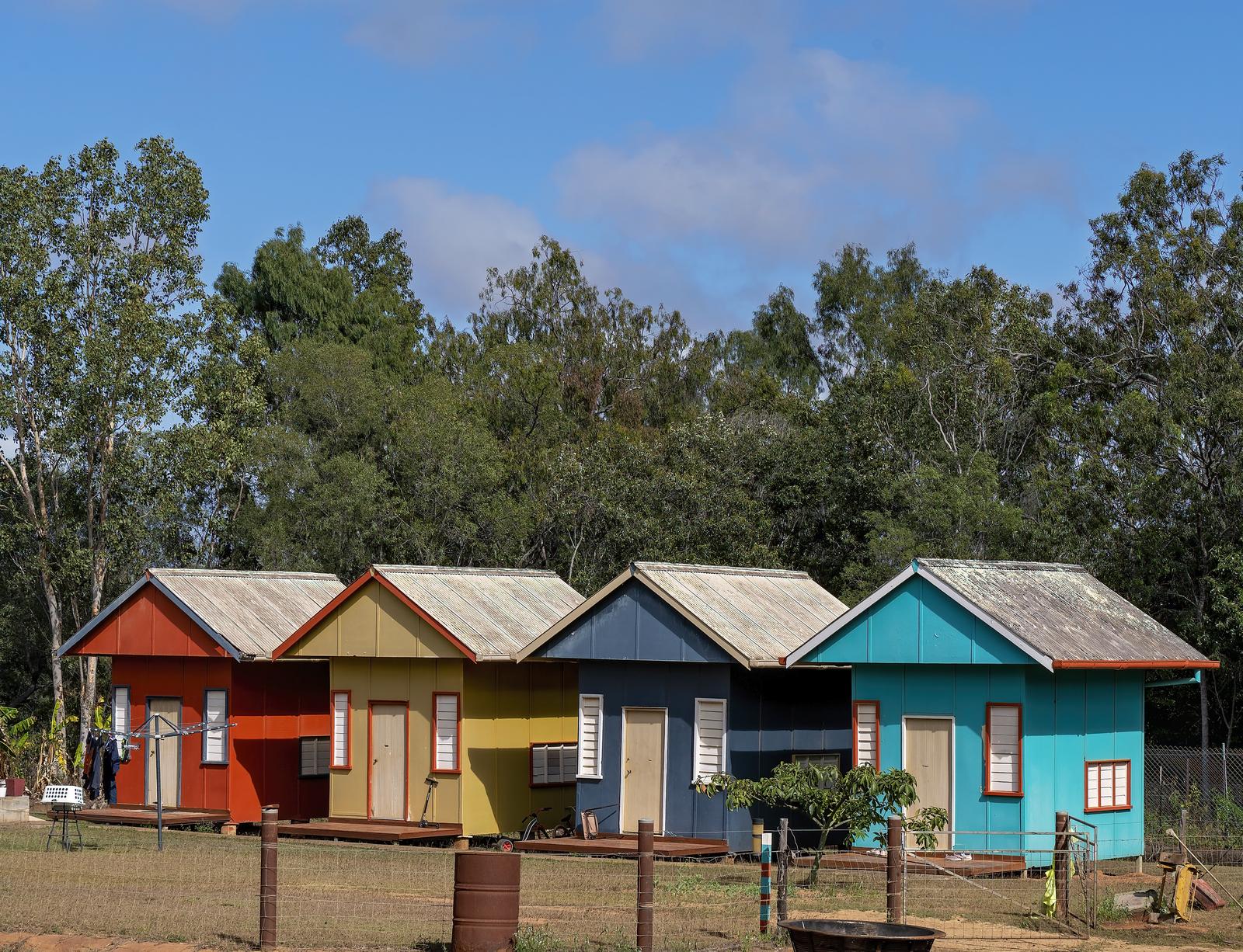 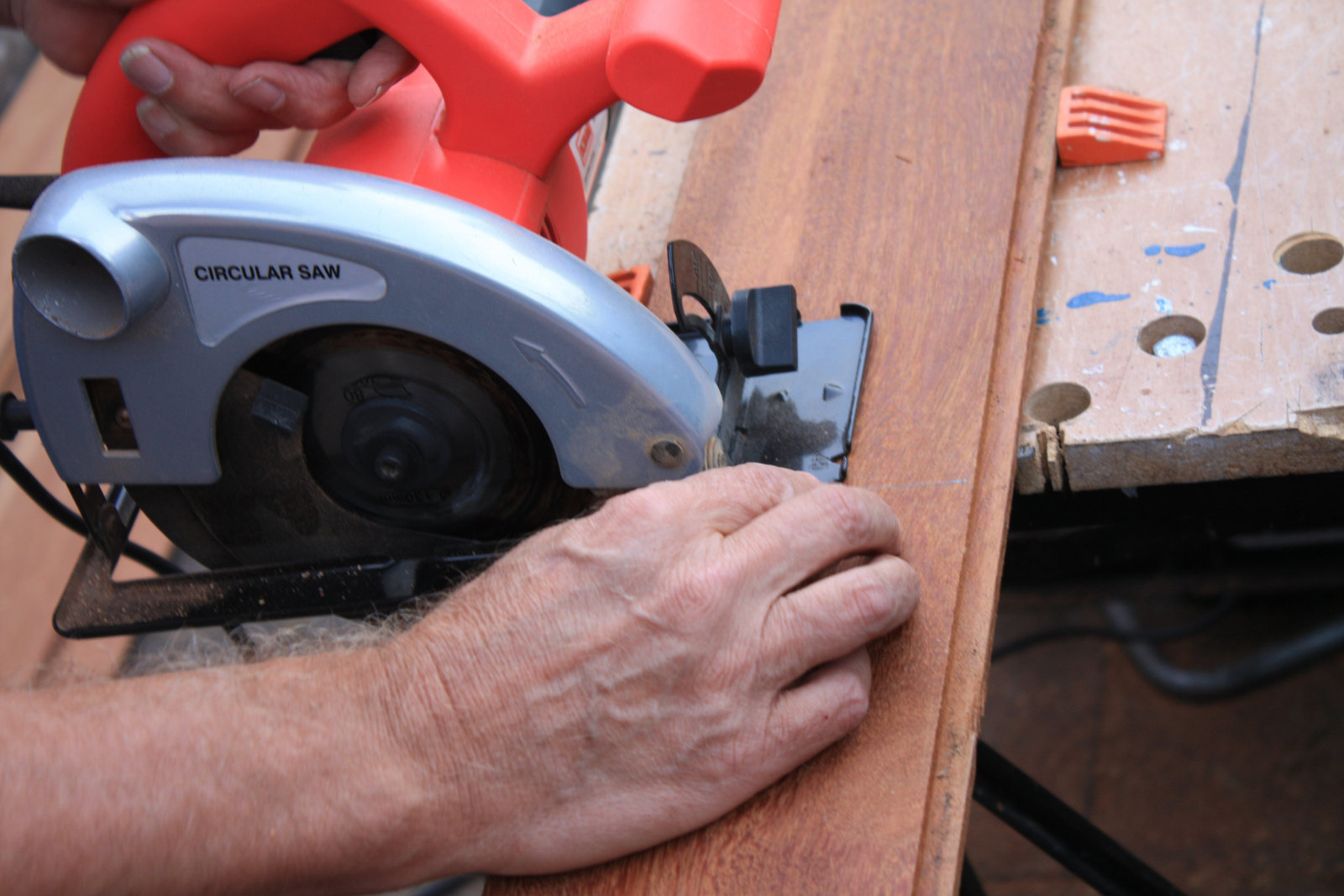 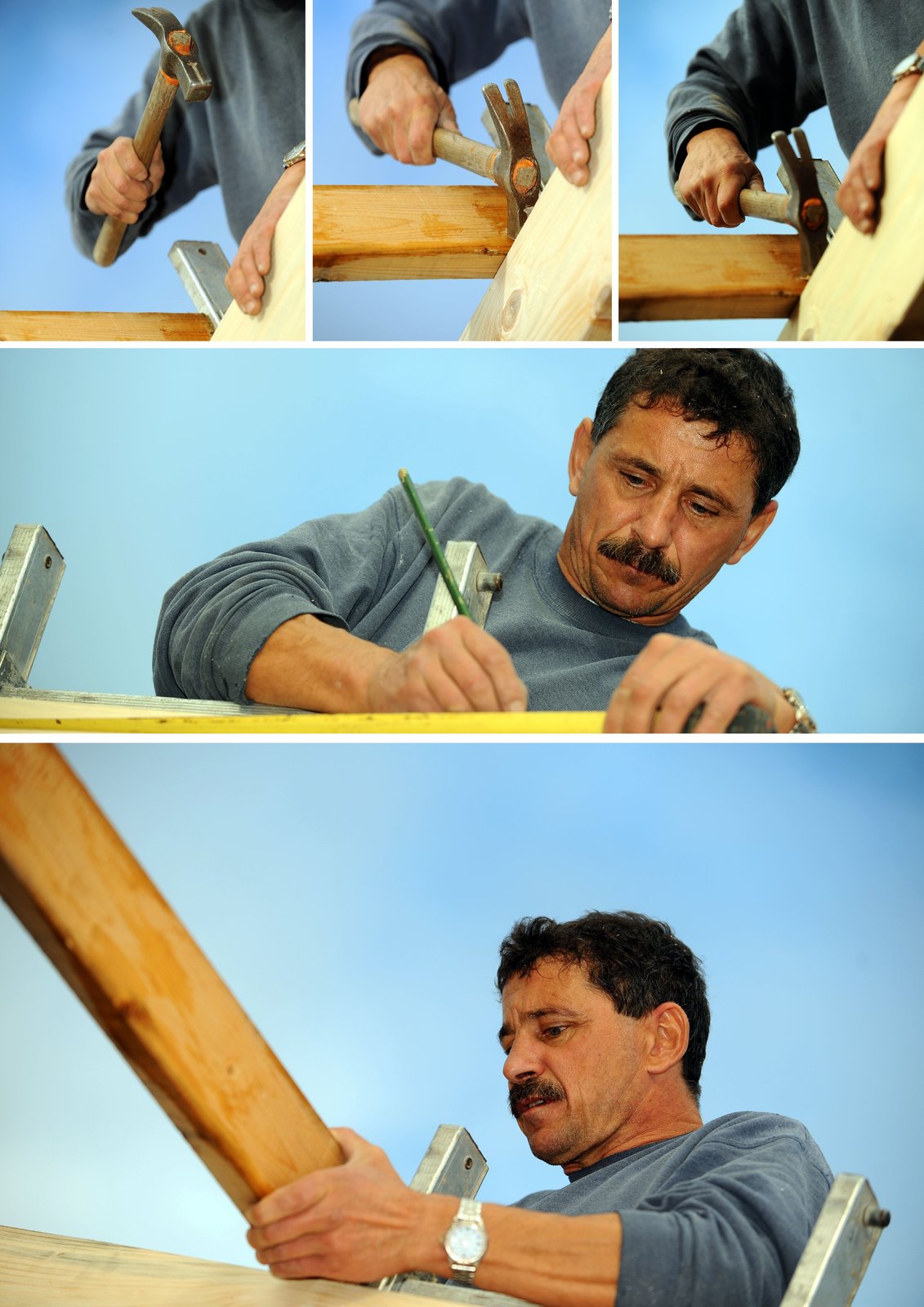 One of the volunteers, Nghi Quan, claimed that she could be put in a secluded area and she would definitely know how to build her own house and sustain a living without any help.

The project helped her develop survival skills making it a win-win situation for both the volunteers and the community.

Project head Sarah Smith claims that building tiny homes as a solution for homelessness significantly improved the quality of life of the victims.

Due to their efforts, districts in California have also considered adapting to the methods of their program.

The ripple effect definitely gave hope to other homeless people across the United States.  According to one of the victims, Brian Twomey, being a tiny home resident made him recover and gave him better chances at having a stable life.  It also helps residents save on mortgage costs and living expenses.

Why Are Tiny Homes The Most Viable Option?

Apart from being an affordable abode, tiny homes are also highly functional.  They provide all the necessities that a standard residential house provides.

They may not cover every homeless person in the United States, but it does help reduce the numbers.

Some tiny homes can also accommodate a family of ten, allowing a community to maximize a small amount of space without sacrificing the quality of living. 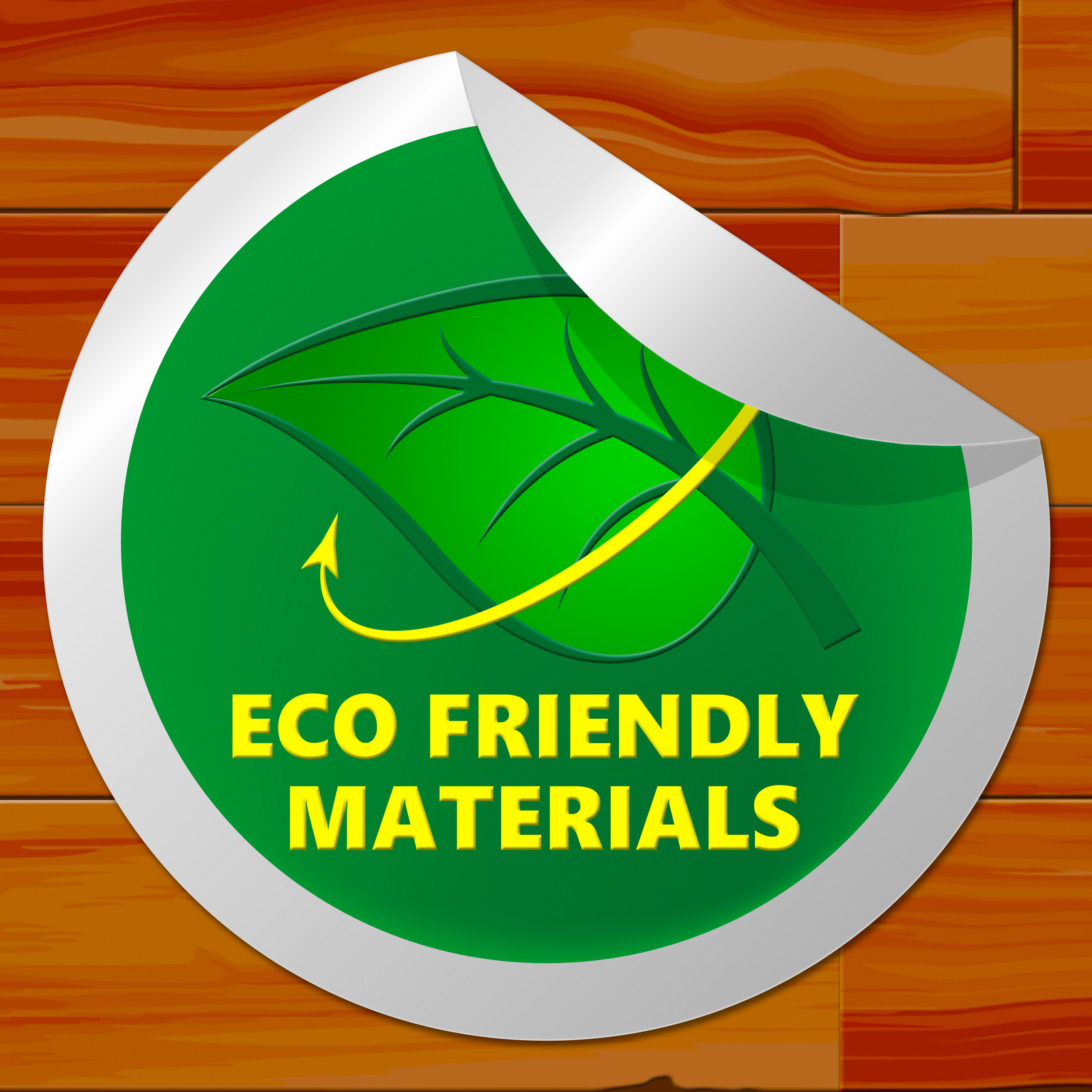 Therefore, tiny homes are not only functional, livable, and comfortable, it also makes the residents lessen their carbon footprint.  Due to its small size, people only use a limited amount of energy which helps conserve the natural resources and protect the environment.

Have Tiny Homes Been An Effective Solution To Homelessness? 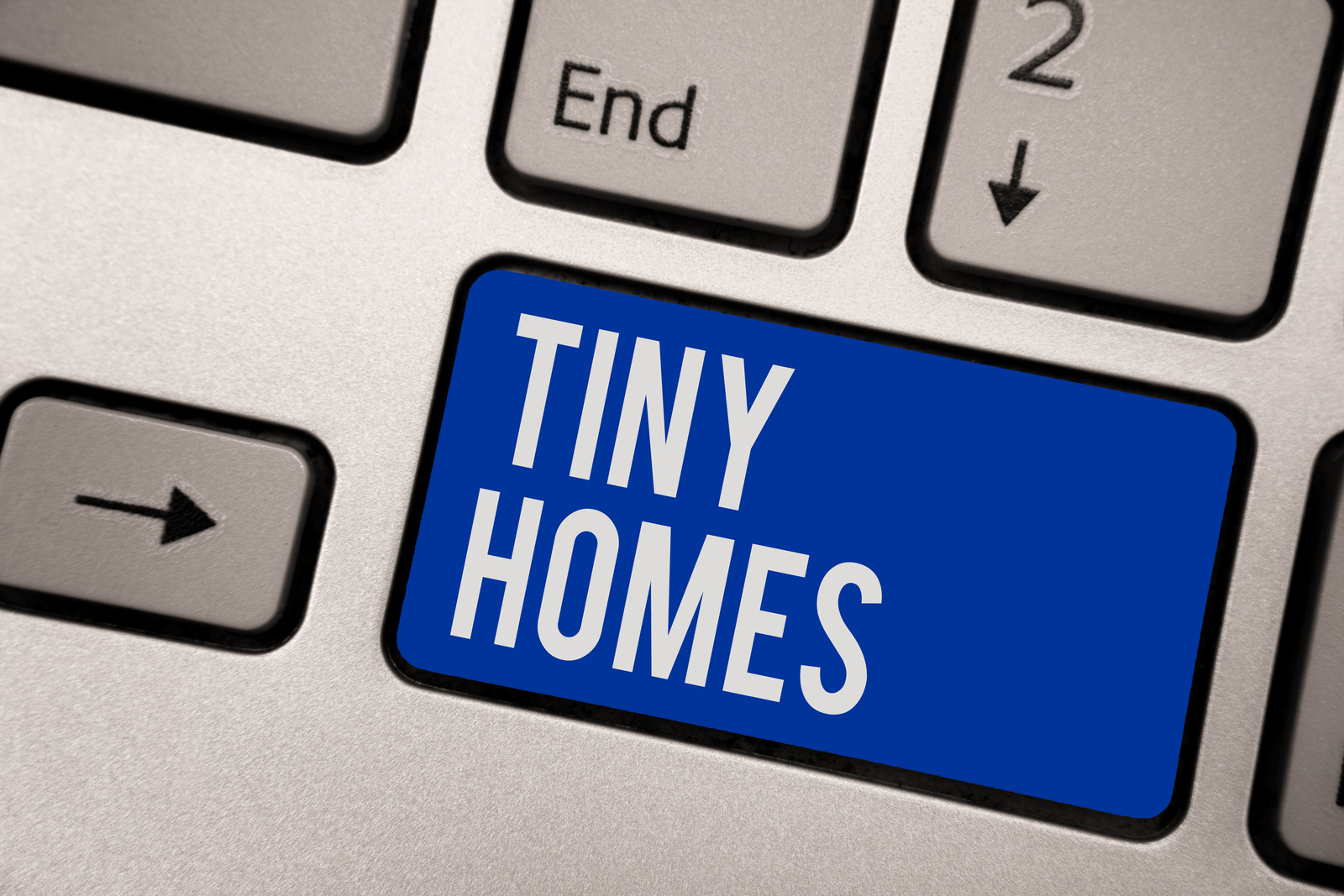 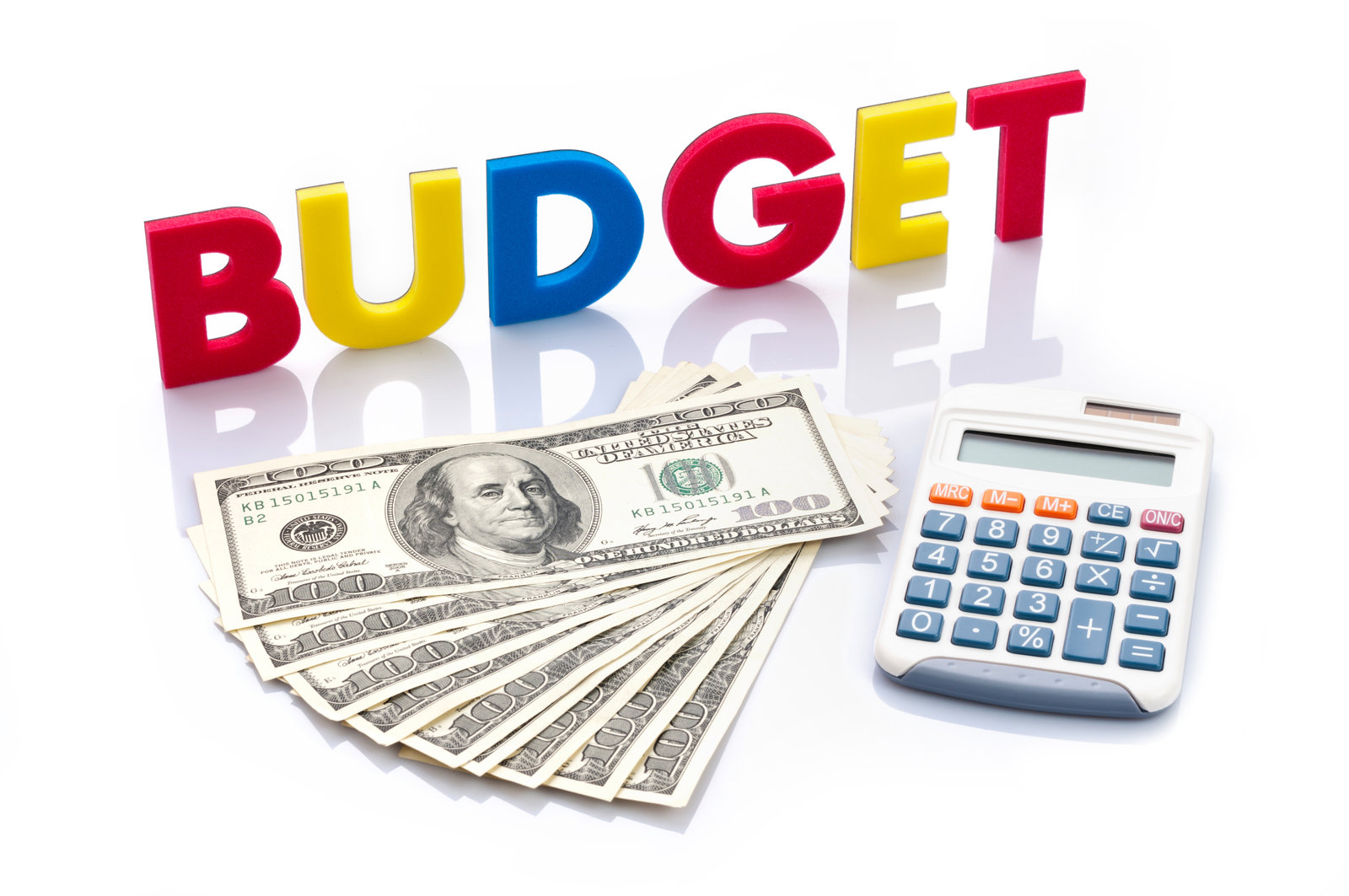 Those who have been living in technological areas suffer from high-cost housing.  This increases homelessness rates.

Fortunately, the cooperation of communities and the coordination of governmental initiatives in establishing tiny homes for the homeless have been effective.

The projects solve the high-cost housing problem since tiny homes can be sustained by individuals of all income levels.

Given that tiny homes also save on land area, this also enables the government to maximize the use of space.  An acre of land can fit 25 tiny homes and can easily be transferred to public parks. The mobility of tiny homes benefits the government in the event evacuations are necessary during natural disasters.

The only problem with tiny homes is when the government does not build ones that are sustainable, complete with electricity and water.

Luckily, those who wish to be free from the limited services that the government offers can purchase one for a very affordable price.

The cost of building a tiny home is at a median price of $10,000 compared to the minimum standard of $40,000 in building a conventional home.

Also, you get to save on mortgage if you purchase a tiny house on wheels.  This lets you travel from one vicinity to the other – no land debts necessary! 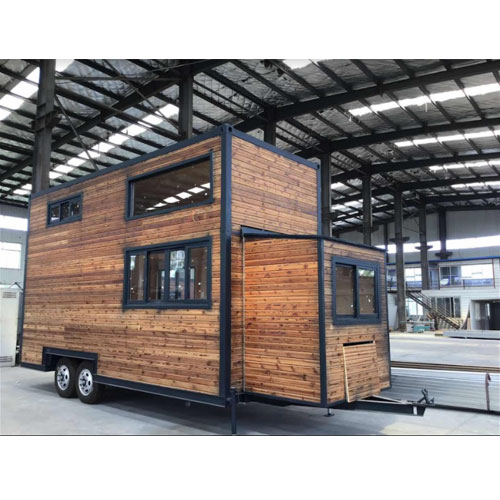 Homelessness in the United States affects millions of people.  They are forced to sleep in the streets and that could jeopardize the security and safety of neighborhoods.  Luckily, tiny homes are viable solutions for homelessness.  It is affordable, sustainable, and functional.

These characteristics help people who have been evicted from their houses after the financial crisis of 2006-09 get back on their feet, live in a temporary house that lets them recover faster, and provides a safe abode for the poor.  It may not cover all homeless people but it does help lessen the number of people living in the streets. 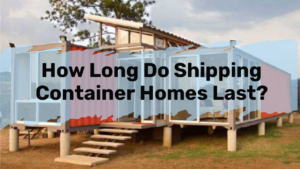 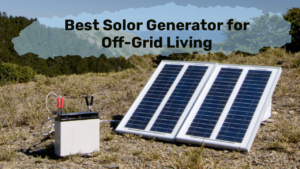 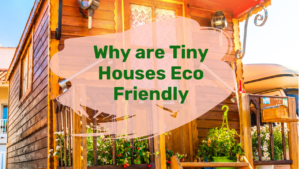 Why Are Tiny Houses Eco Friendly?

No products in the cart.